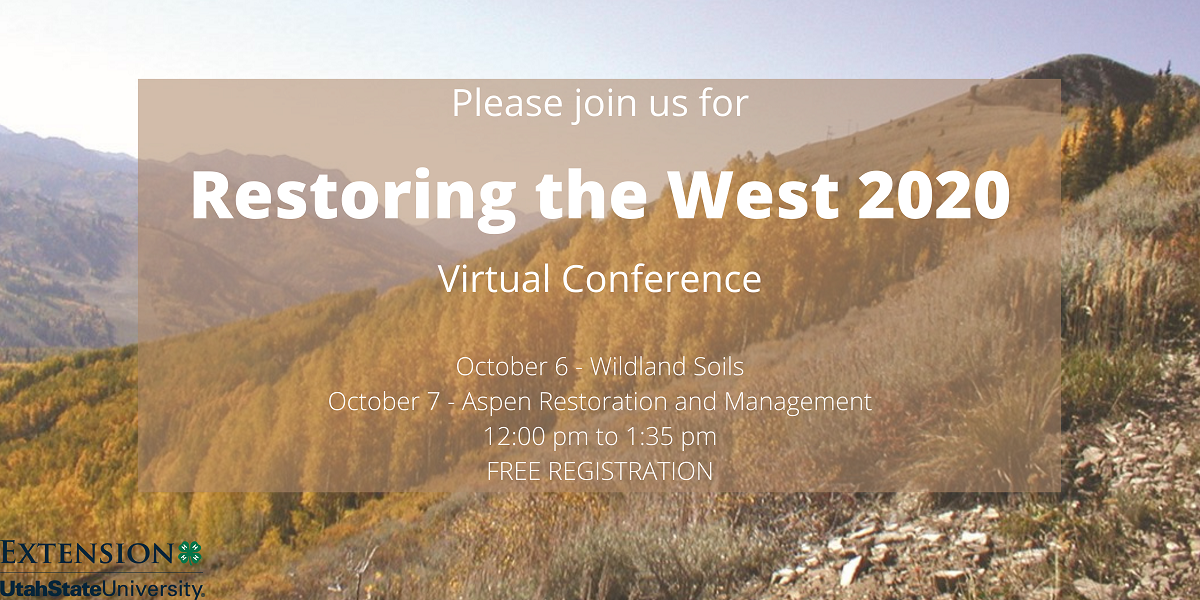 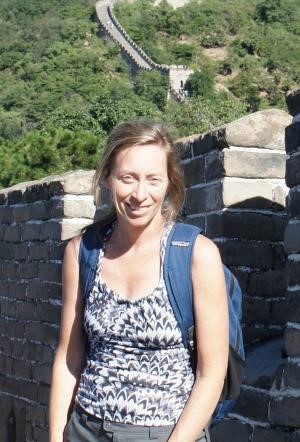 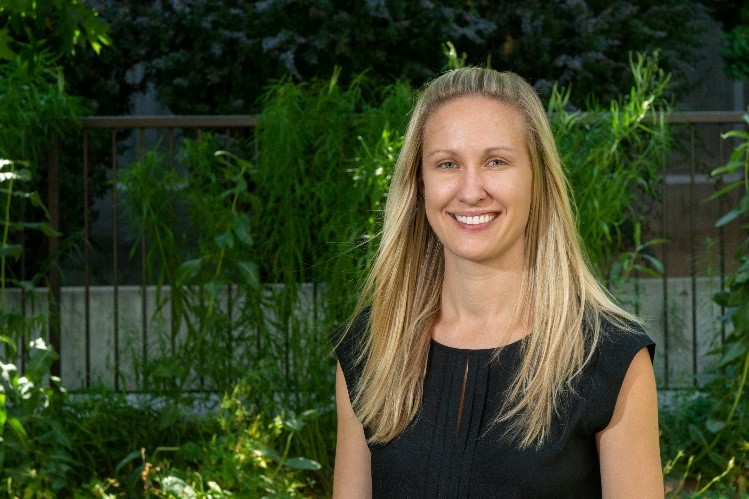 Wildfire effects on nitrogen cycling and export in dryland watersheds
Changes in climate, fire regimes, and land use are rapidly altering the structure and function of dryland watersheds. For example, increases in fire activity and elevated atmospheric nitrogen (N) inputs are enhancing rates of N export to streams, which can not only degrade essential water resources, but may also affect how upland plant communities recover. Simulation models are a critical tool for projecting how climate change, wildfire, and N deposition will influence N retention at watershed scales. My lab uses field and laboratory measurements to improve the way we model soil biogeochemical processes, including N dynamics. Using a combined measurement-modeling approach, we find that following fire in drylands, N export is highly sensitive to meteorological conditions and rates of plant recovery. For example, cumulative N export can increase under drought because recovering plants are much more sensitive to desiccation than soil microbes. Thus, mineral N can accumulate over the hot, dry summer following fire and be rapidly flushed from soils upon wet up. The extent and duration of N export following fire is a function of how much N is mobilized prior to winter rains and how quickly plants are able to turn on and take up available N once the rainy season begins. 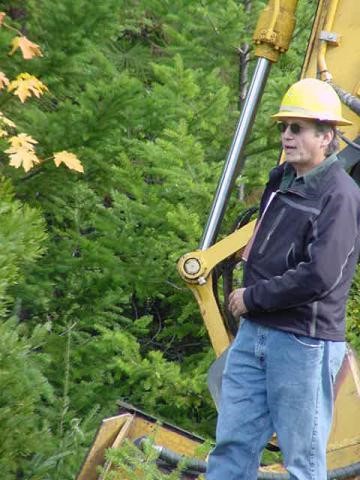 Organic Matter in Forest Restoration and Soil Health
Starting work for the Forest Service in 1995, he gained a degree in Crop & Soil Science (1997). Working first in the moist western Oregon forests at the district level, then on to the dry eastern Oregon forests at the forest level; brought a variety of experiences. Project planning, forest restoration projects, wildfire suppression and fire restoration projects dominated the work. In addition to the usual duties mentioned, soil survey mapping contracts and two patents for soil restoration equipment were part of that experience. This collective work helped Archuleta win the Forest Service 2011 Field Soil Scientist Award. Since 2018, he has been the Regional Biomass and Wood Innovation Coordinator (OR & WA). This work is to manage reimbursable grants within Oregon and Washington within the grant project areas of Mass Timber, Wood Energy and Biochar. These grants help products increase demand for wood biomass, reducing both wildfire risk and forest management costs. 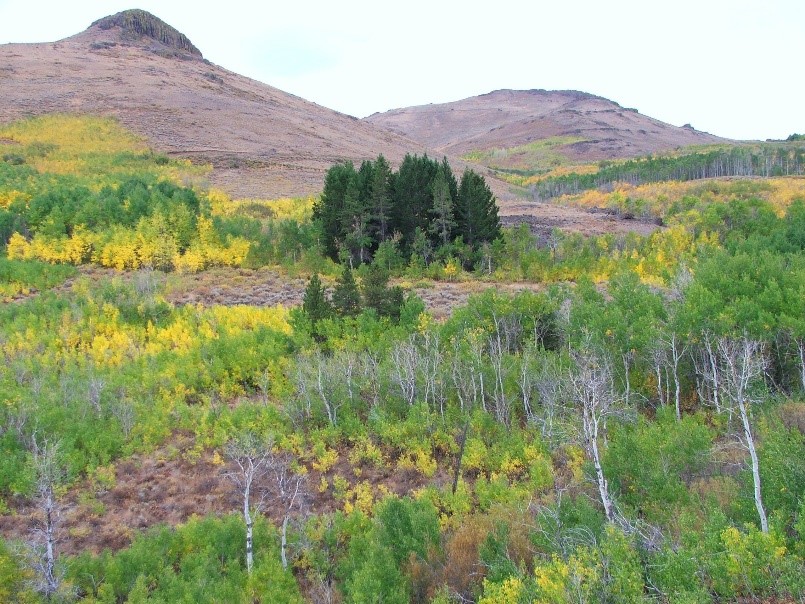 The Role of Climate and Fire in Shaping Aspen Forests of the Great Basin: Altered Dynamics and Management Challenges
Quaking aspen (Populus tremuloides) forests are considered in decline across large portions of the western U.S. due to drought, fire-exclusion, excessive herbivory, insects, and pathogens. However, aspen forests are also considered persistent or even locally expanding in other areas. In the northern Great Basin and surrounding regions, where arid landscapes dominate, aspen are found in isolated mountain ranges and often form the only forest ecosystem with substantial extent. Loss of aspen forests in the Great Basin could result in substantial habitat loss for species that disproportionately utilize aspen ecosystems relative to surrounding habitat. We explore some of the key issues affecting aspen in the Great Basin, including climate variability, altered fire regimes, and herbivory. As much of the western U.S. becomes increasingly vulnerable to warming temperatures and drought, the distribution of aspen forests is likely to contract. In the Great Basin, with winter-dominated precipitation and extremely dry summers, aspen forests are also likely to be affected by declining snowpack. Conversely, because aspen is a fire-adapted species that vegetatively reproduces after disturbance, aspen forests could simultaneously benefit from increasing wildfire activity in the western U.S. We will examine recent research that suggests the relative importance of fire in aspen ecosystems of the Great Basin, including evidence that many aspen forests in the region are stable and don't depend on fire for regeneration and persistence. We will also highlight the importance of adequate precipitation for aspen regeneration in both unburned and recently burned stands in the region. We'll use modeling studies and recent field-based research to discuss how these relationships are likely tenuous in the region, especially given expected climate change. Lastly, we will discuss how interactions among various stressors (e.g., ungulate browsing, nonnative plant species) could occur in novel ways under global change dynamics, making it challenging for land managers to identify, prioritize, and manage at-risk aspen forests. 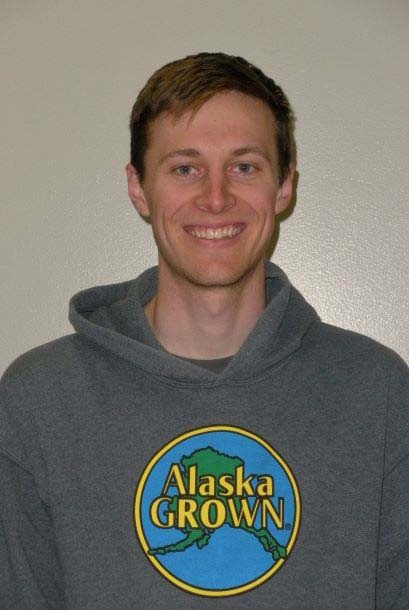 Advances in Aspen Regeneration Ecology
Aspen regenerates via both asexual suckers and sexual seedlings. Unlike suckers, seedlings enable adaptation to climate change through increased genetic diversity and by migration facilitated by long-distance seed dispersal. However, aspen seedling regeneration has largely been ignored in the western United States until recently, leaving many knowledge gaps in seedling regeneration ecology. In our work, we explored how common seedling establishment is across time, climate, and space; and determined factors that influence seedling survival and growth. This research advances our understanding of aspen regeneration ecology and paves the way for additional research to explore the disproportionately large role seedlings may play in the species' response to climate change. 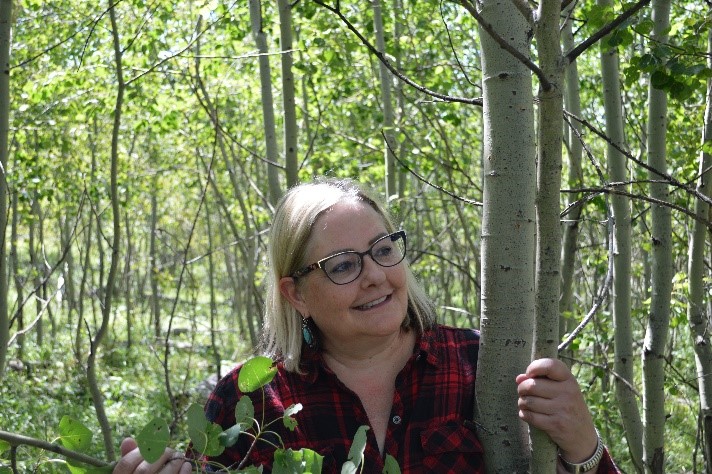 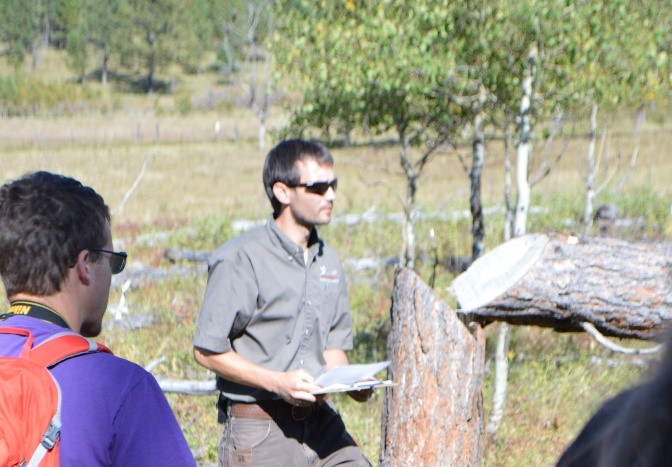 Aspen Treatments in the Black Hills of South Dakota
Within the isolated Black Hills of South Dakota, aspen forests provide islands of biodiversity within a near monoculture of ponderosa pine and a sprinkling of spruce. Historical disturbance processes have been removed or are outside of historical occurrences and intensities. Herbivory can be intense. Thus, aspen has dwindled an estimated 60% and most aspen now occurs in isolated pockets and stringer draws. The uniqueness of aspen and other associated hardwoods provides habitats for uncommon flora and fauna, some of which are not found elsewhere within conifer forests. The aesthetics of aspen is also sought by publics in the autumn due to the stark contrast of gold and orange against the green backdrop of conifers. The need to retain and recruit aspen, and its deciduous associates, as functioning clones is evident.

Our presentation will demonstrate various aspen regeneration and recruitment techniques. The purpose of our presentation is to share what we have learned which will hopefully offer the participant considerations for treatments of aspen within their western landscapes. One technique we'll discuss is "hinging" of conifers to protect regeneration from browsing animals.
Home   |   Contact Us